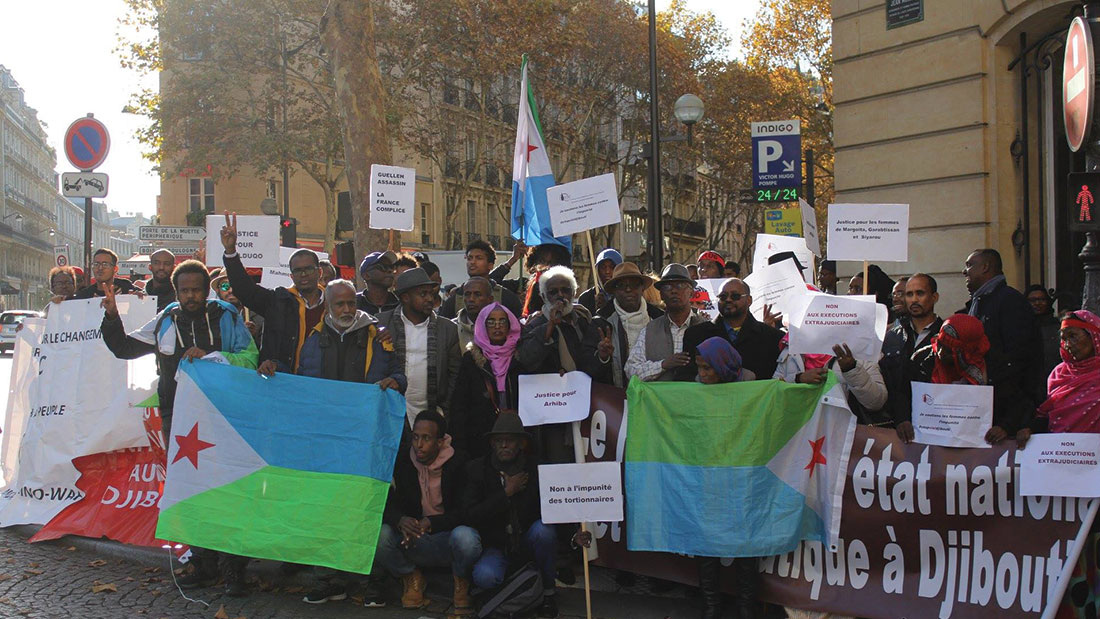 Djibouti, also known as the Republic of Djibouti, is located in the Horn of Africa – a region in the northeastern part of the continent resembling the horn of a rhino.

Bordered by Eritrea to the north, Somalia to the southeast, and Ethiopia to the southwest, Djibouti is a tiny country (tiniest in mainland Africa) that sits across Bab-el-Mandeb, a strait connecting the Red Sea to the Gulf of Aden.

Djibouti’s superstar location at the mouth of Red Sea spells enormous geopolitical significance. As “the” shipping hub for Eastern Africa, Djibouti controls access to the Red Sea, and by extension the Indian Ocean. 10% and 20% of the world’s total oil exports and commercial goods depend upon Djibouti for refuelling and transshipment.

Djibouti acts as the strategic gateway between Africa and the Middle East.

Despite its small size (slightly smaller than the state of New Jersey) and a population of just over a million, Djibouti is one of the poorest nations in the world with more than 42% of its population living below the poverty line (on less than $1.90 a day).

Djibouti buys 90% of their food from a variable and demanding international market, while importing water and electricity from neighbouring Ethiopia. Although salinity and draught are widely cited as the two primary reasons, governmental corruption, misappropriation of indigenous & foreign resources, and the lack of employment opportunities remain the 3 chief culprits.

Founded by Omar Ali Hassan, the former Djiboutian Special Force Commander, djiboutian.com is a catalyst for change in Djibouti. We bring together people in Djibouti, local Djiboutian communities across the globe, thought leaders, non-governmental organizations, governments, businesses, and the public to address the glaring human rights situation in Djibouti.

Owing to its strategic location, Djibouti is home to significant foreign interest already. The United States of America has its only permanent African military base in Djibouti – Camp Lemonnier. France maintains its largest military presence here, while China has recently developed its only overseas naval base. Djibouti  also hosts the only overseas Japanese military base, as well as its Italian counterpart. In fact, lease payments from foreign military bases add up to more than 5% of Djibouti’s GDP.

And yet, the glaring human-rights situation has failed to grasp the world’s attention.

Back in April 2020, Omar – now on political asylum in the US – resigned to protest the unlawful detention of Fouad Youssouf Ali, a lieutenant pilot with the Djiboutian Airforce. The regime reacted by stripping Omar of all his military honours and dues.

Today he is afraid to go back to his country in fear of retaliation – a country he served for 20 years in the highest professional capacity. His family back in Djibouti – who he hasn’t met since he fled to the US – are subjected to regular mistreatment and death threats, while their passports remain confiscated.

Omar has joined hands with fellow victims and activists, ctddjibouti.org, and the country’s major opposition forces in order to make the case for a democratic Djibouti to the world.